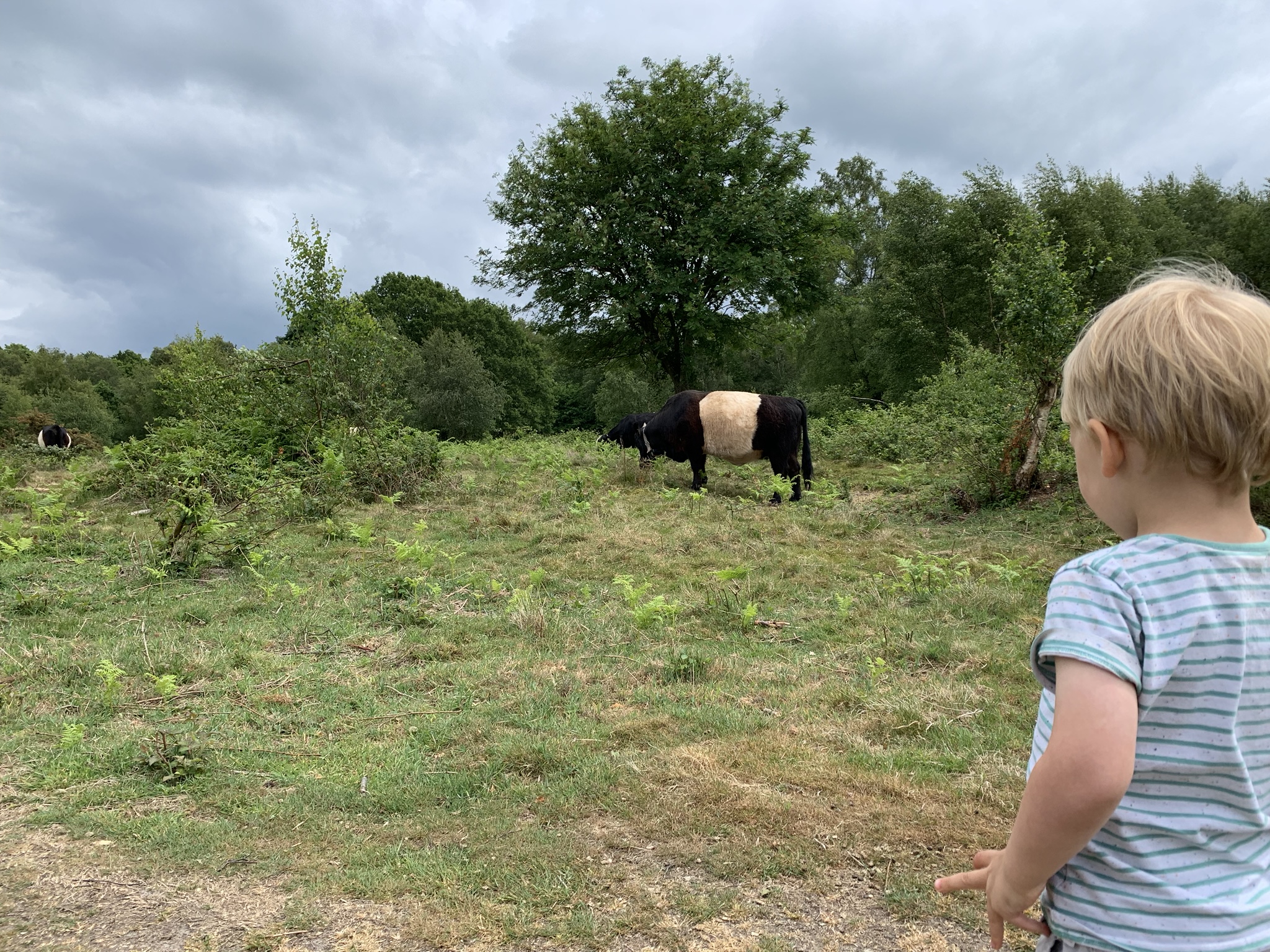 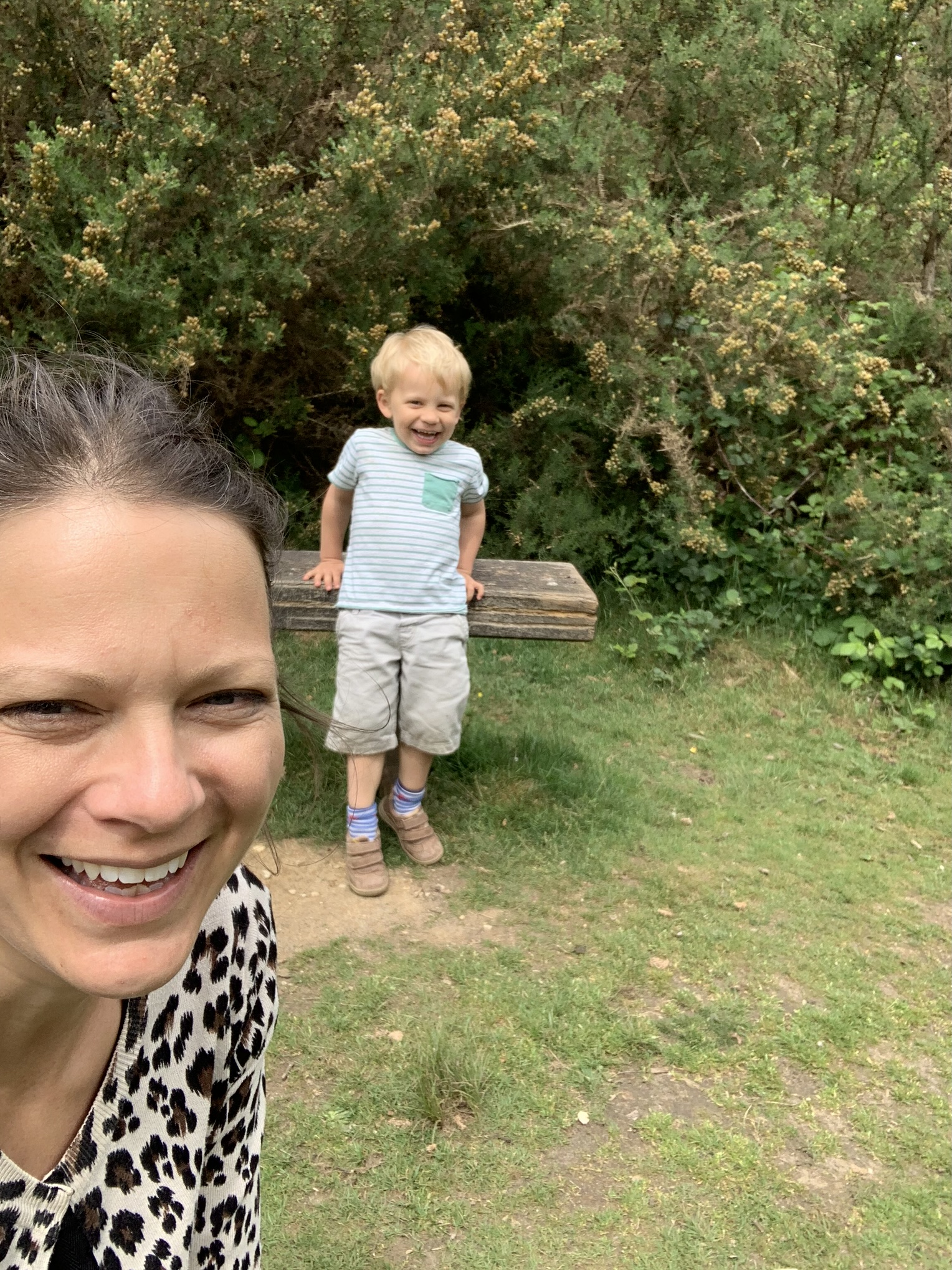 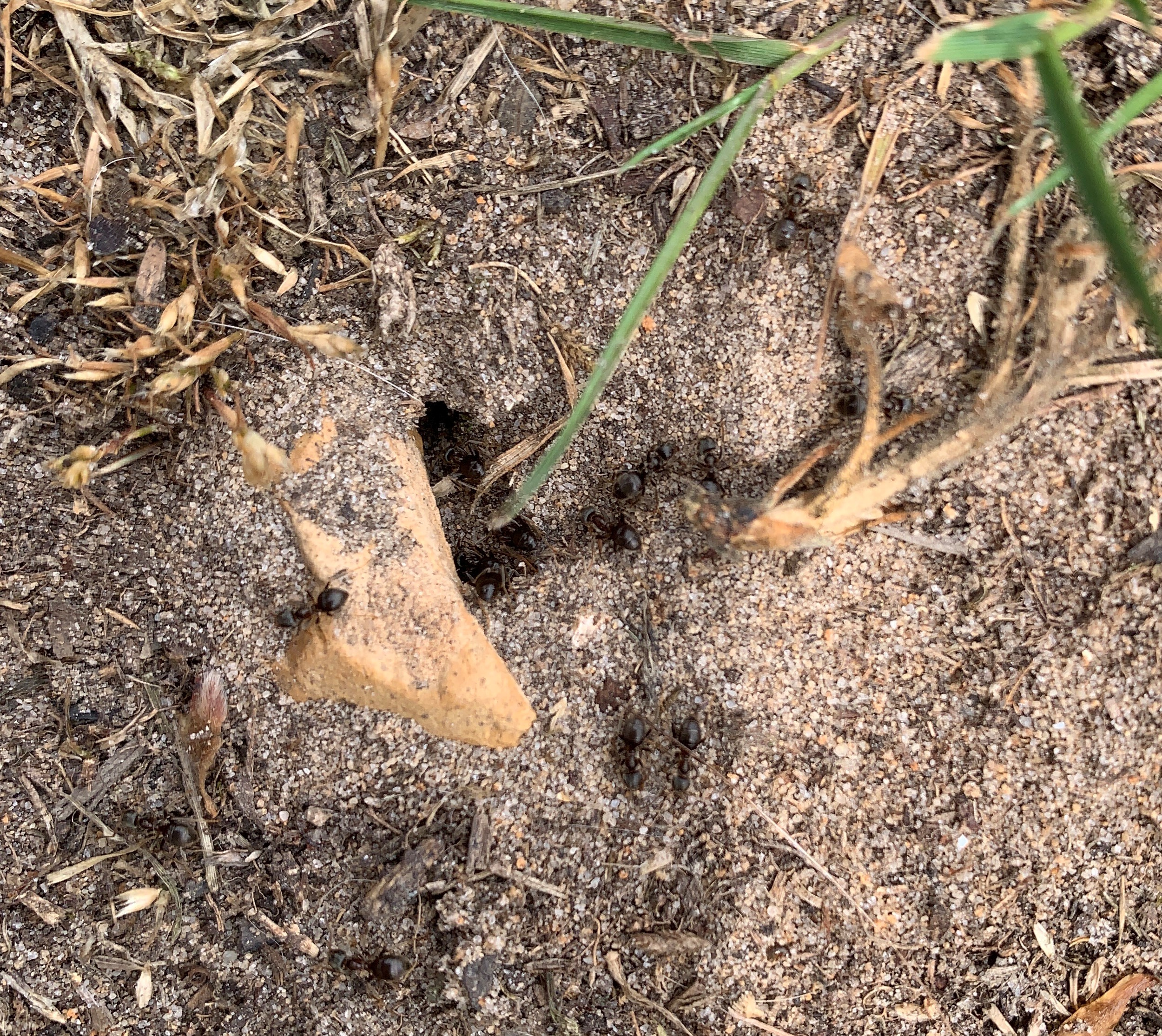 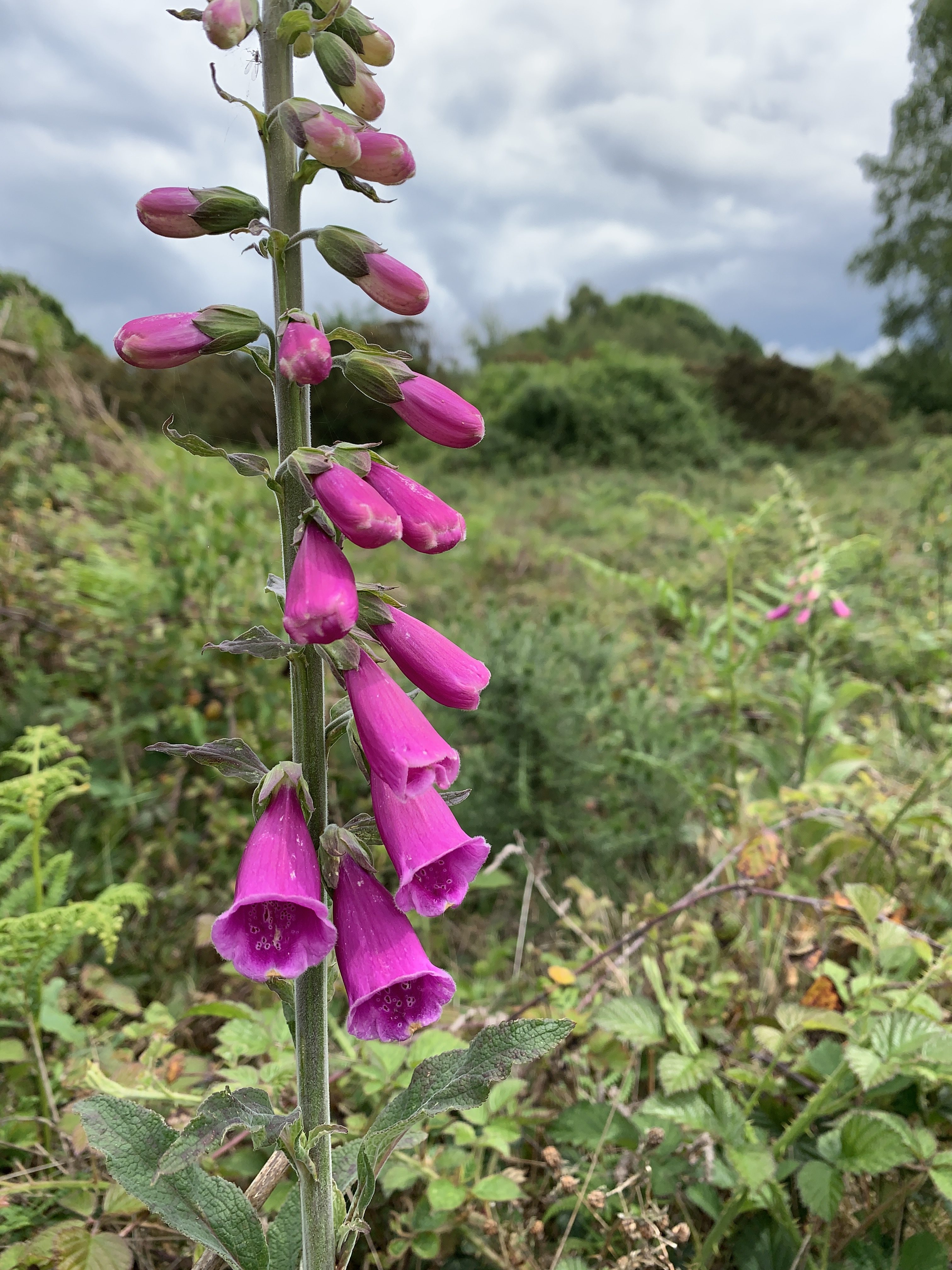 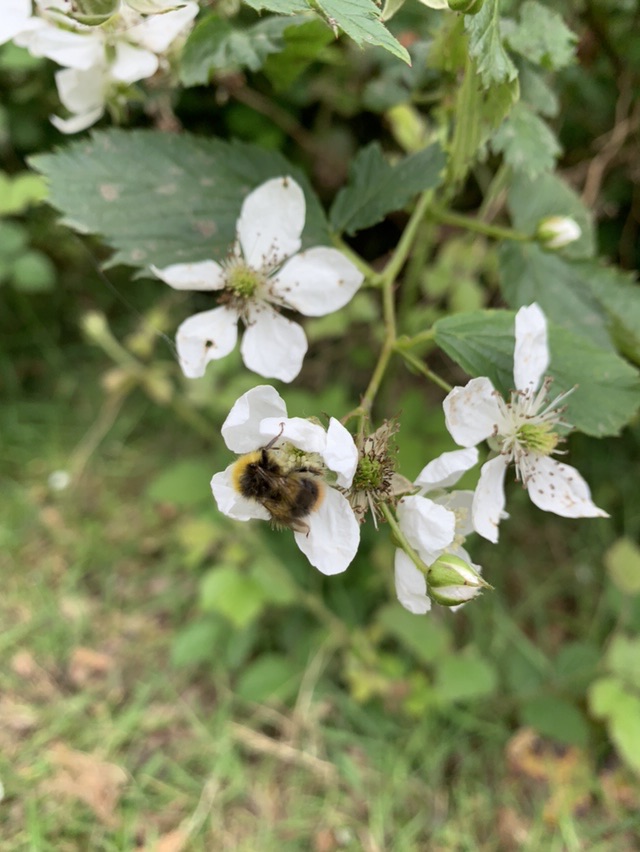 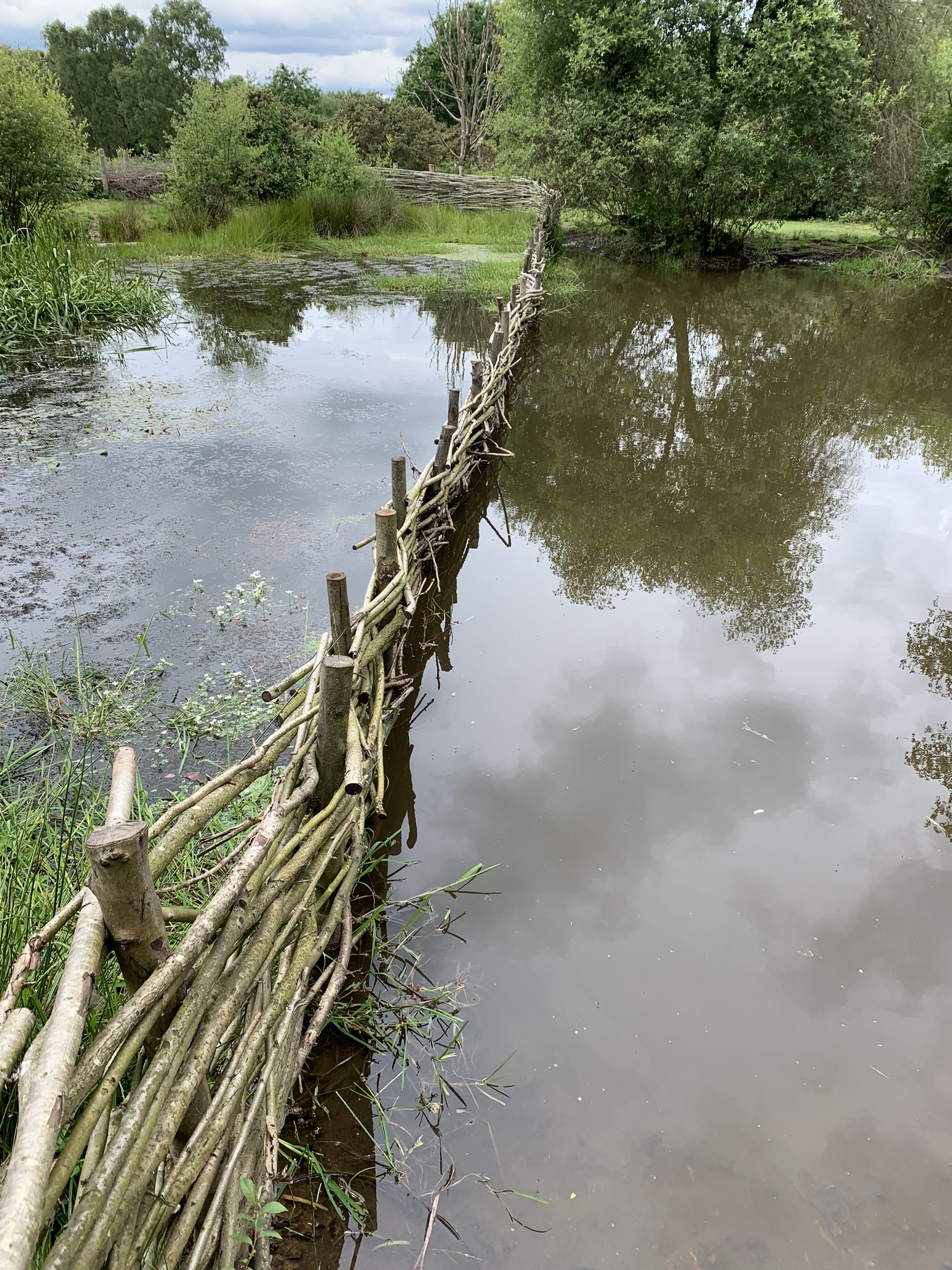 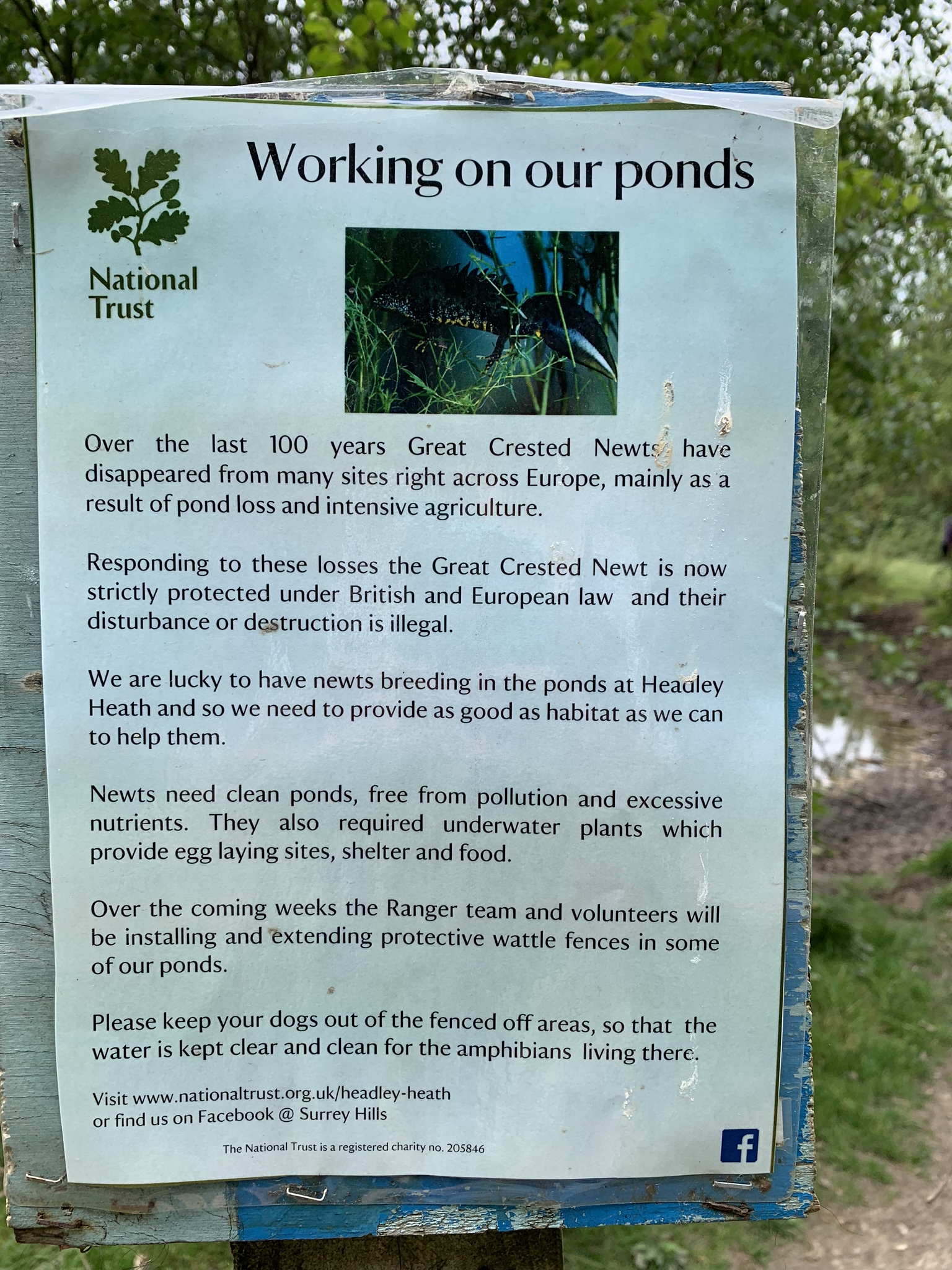 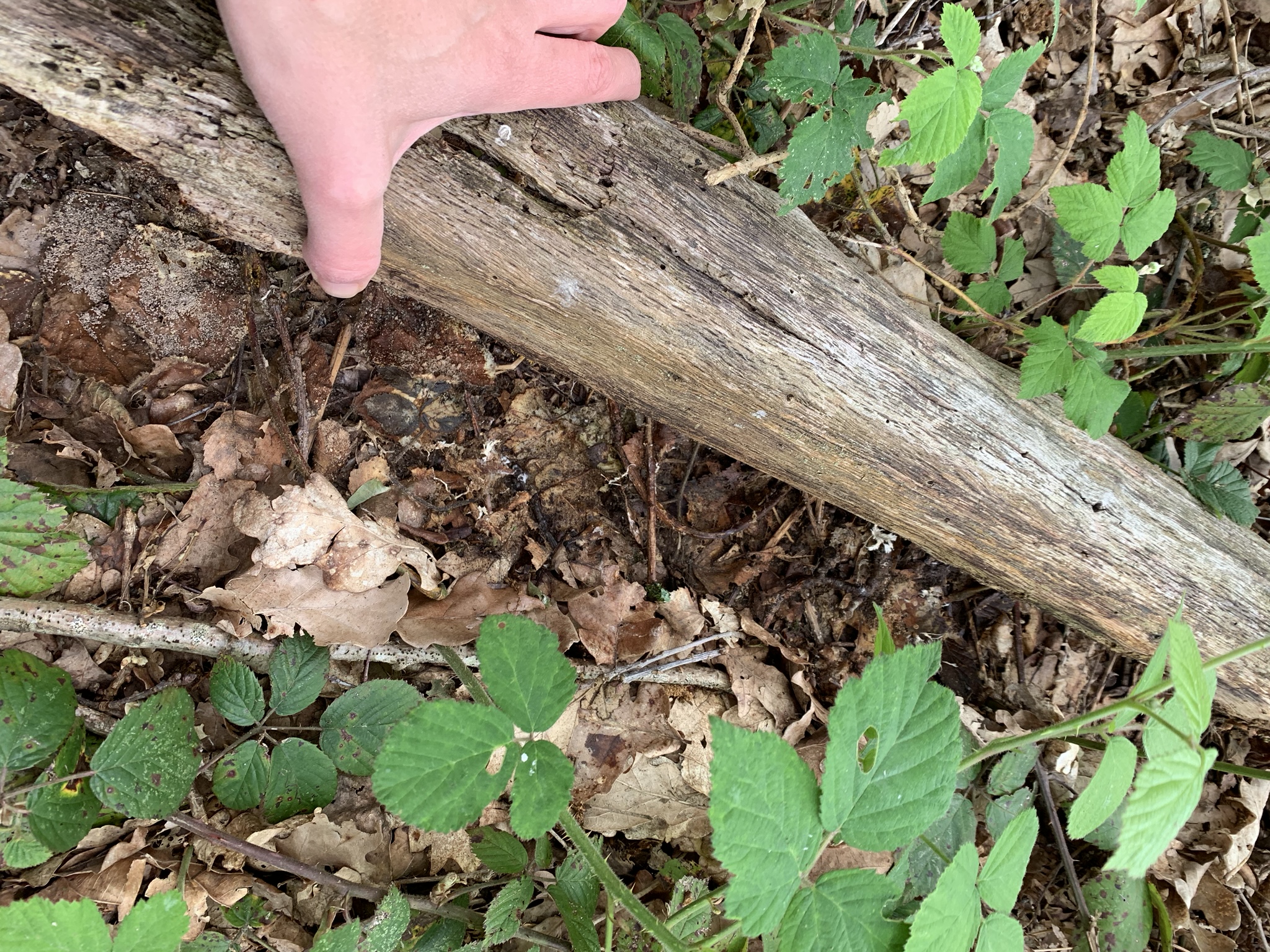 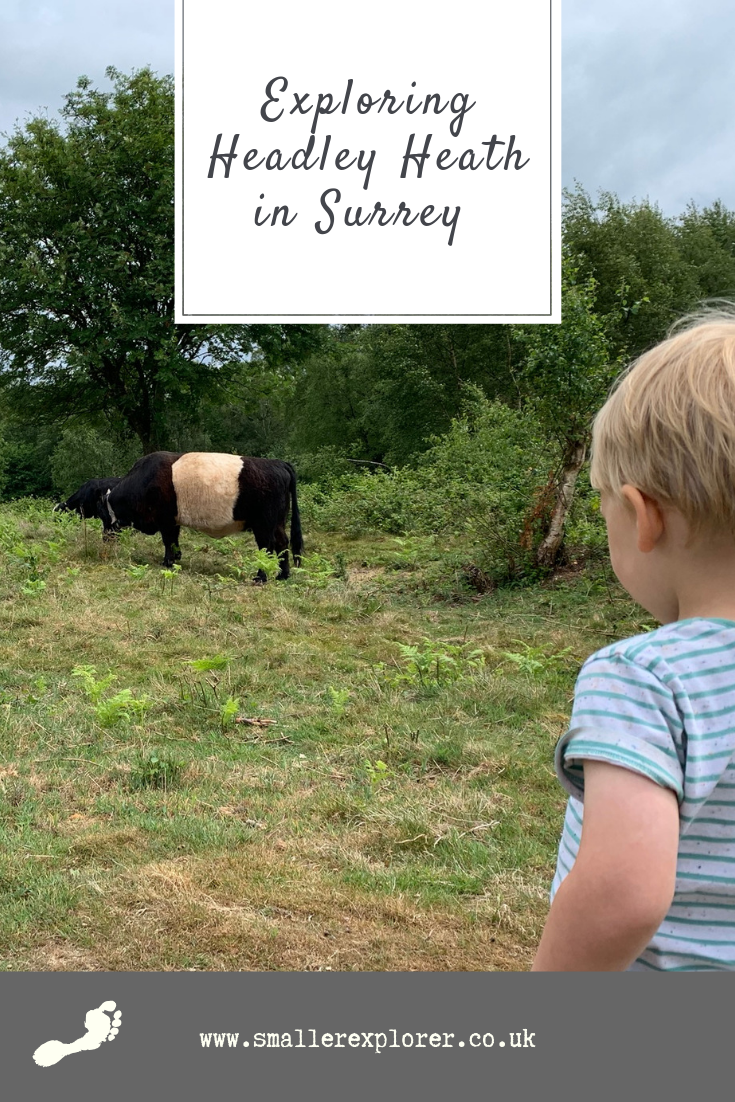 Ditch all those thoughts of London being polluted and overcrowded. Our capital has some beautiful places to walk in. Did you know London is one of the greenest cities on earth? And that we’re going to become a National Park City in July? Here’s some of the best walks in London you can have. Some of these walks in London are well-known, and with good reason – they are beautiful; others are under the radar, more peaceful and just as picturesque. I’ve noted where you can get the essentials – coffee and cake – as well as where the nearest toilets and playgrounds are,  so all these walks should be pretty family-friendly walks in London too. Settle in with a cup of tea – this is a long post. Told you London was green.

When I was thinking about adventure ideas and cool adventurous things parents could do, the one thing that kept coming back to me was how we really don’t need to travel far to experience adventure. The UK has so many dramatic to explore. This is good news for families, who generally don’t have the time or ability to disappear for months on end in the wilderness.

Fun things to do in Northumberland with kids

We spent the week of October half term in Northumberland. I’ve always wanted to visit this stunning part of the country. I had visions of windswept moors, deserted beaches and castles at every turn, and it didn’t disappoint. We visited as a family of three generations so it was important we did things that catered for all ages. Here’s a round-up of fun things to do in Northumberland with kids.

There are obviously many other amazing things to see and do in this friendly but wild area of England but digging out your hiking boots and going walking in Northumberland should be your number one activity if you are lucky enough to come up here. Ancient Hadrian’s Wall, dramatic moorland and craggy hills, wild and wonderful quiet beaches, there’s nowhere else quite like walking in Northumberland.

Geocaching for kids – a free and easy way to stir up some adventure on your doorstep. In fact, you can have a go at geocaching anywhere in the world, but I like the fact that it’s a good activity to try when you’re feeling a bit bored or uninspired by your local environment and want a quick, mini adventure with your children.

Mother of two Fiona Orrell from Lancashire is almost halfway through a year-long adventure walking one section of the Coast-to-Coast trail every month with her husband. After a tough year, walking has been like therapy for her.

The art of adventuring successfully with children old and young is being able to balance what you want to get out of the trip with what is going to satisfy the younger members of the party. These worldwide hiking routes manage to do that. Outstanding views, some challenging sections, and a little off the beaten track for the adults, but safe, well-marked trails that can be tackled in small sections, with features that kids will appreciate too like huge trees, ancient volcanoes and warm hostel stays.

Part of why I set up The Smaller Explorer was to connect with like-minded families. There’s nothing like chatting with others who have managed to do something amazing after having children. It’s so inspiring, and also gives me loads of ideas of what I could do in the future too, and how to do it.

This series hopes to inspire other families who want to get back out there after parenthood, but don’t quite know where to start, or if it’s possible. There was only one lady I could start with – Catherine Edsell.  Catherine is an adventurer, expedition leader, PADI divemaster, Reef Check trainer, yoga teacher, FRGS, TED talker, podcaster and mother of two daughters. Phew.