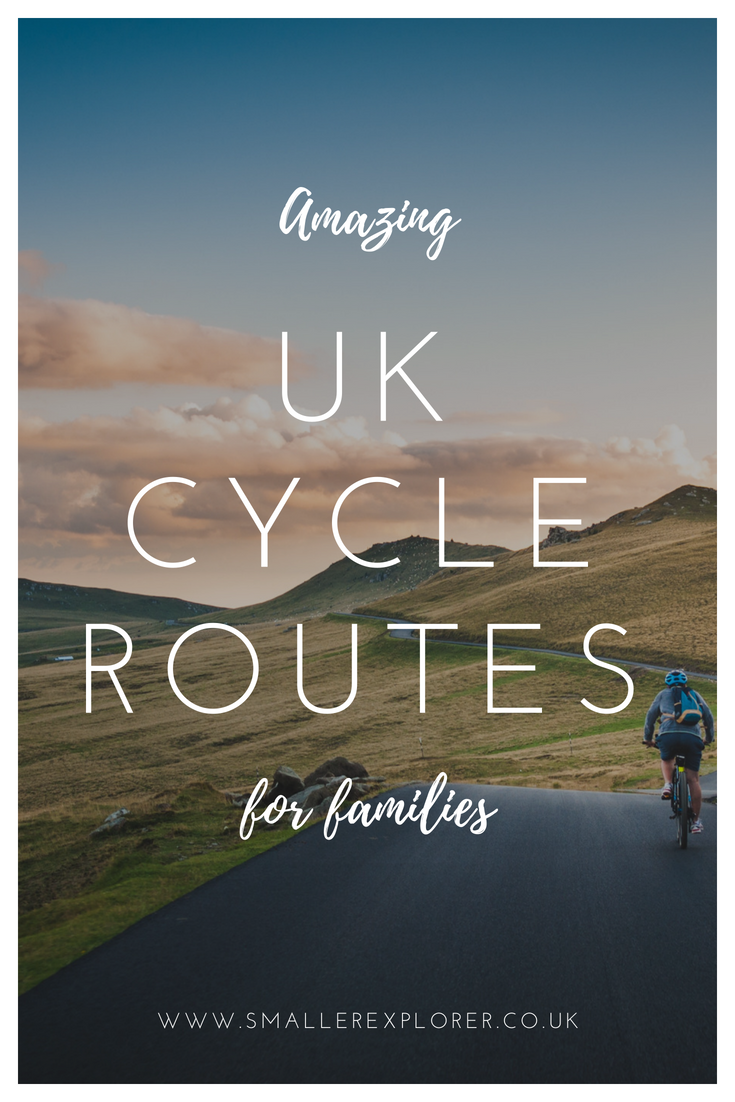 Finding UK adventures and having a go at different challenges when you have young children is not just achievable, it’s great fun and a good bonding experience too.

Festival season is a-coming and there is plenty of choice for all ages. If you don’t fancy camping, many festivals offer day tickets, or try a midway option and go luxe in a yurt. Many large name festivals now cater for families, such as Camp Bestival and Latitude, and some smaller indie festivals have been set up solely to cater for families, such as the lovely Elderflower Fields. Here is our list of the best family-friendly festivals.