Climbing with kids. What could go wrong?! As part of our adventure, we’re going climbing in May. We thought we’d first try finding an indoor climbing wall before tackling something outdoorsy. There are a few climbing walls around us that allow four year olds to climb including White Spider Climbing, the University of Surrey and High Sports. To find climbing walls near you try the BMC.

The top things to do on a rainy day with kids

Our round up of all the things to do on a rainy day for children. We’ve focused on West Kent and East Surrey, but the ideas can be applied to wherever you live in the world. 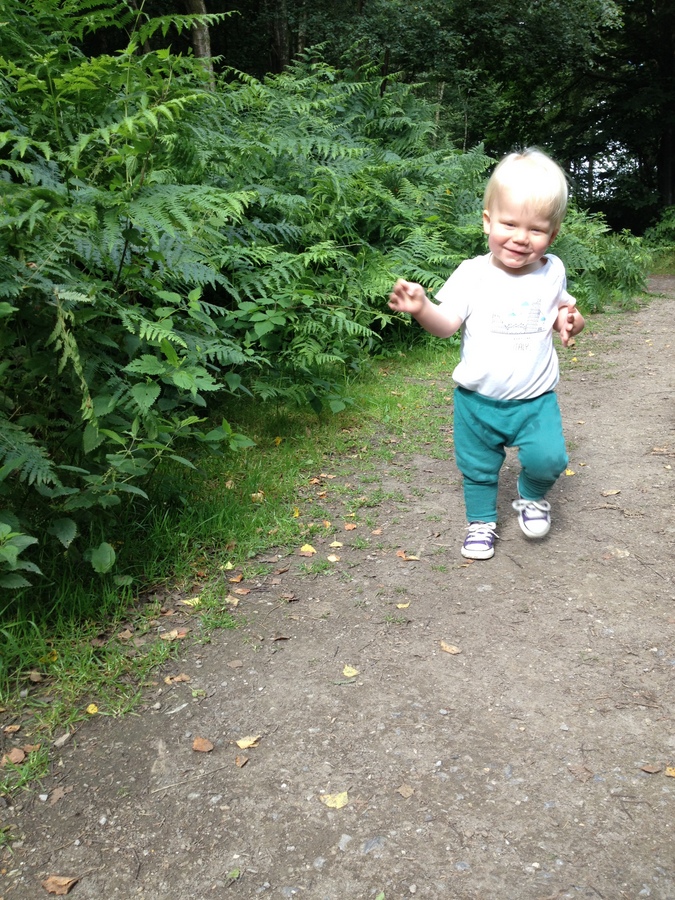 Set in 200 acres of peaceful ancient woodland, Toy’s Hill is a idyllic place to come for a short walk. The area forms part of the Lower Greensand Ridge and is the highest point of the Kent Downs, meaning glorious, rewarding views can be found across the Weald of Kent.

There are a few different options walk wise ranging from a half a mile pushchair-friendly option to 6 miles of tramping through Chartwell country. The pushchair route is a nice half hour amble. There is a good viewpoint at the site of the old Weardale Manor plus a couple of dens for the kids to explore.

The 145 room Weadale Manor site is fascinating. All that is left now is the line of one wall but you can imagine how stately it would have been in its time. It was built in 1906 by Lord Weardale, a former MP and opposer of war and suffrage. After his death in 1923 his wife rarely visited, preferring to stay up in London. After her death in 1934 it fell into a state of disrepair and was demolished in 1939. Just 33 years of use.

The natural landscape has also been influenced by history. The old economy at Toy’s Hill was based upon charcoal burning, churtstone quarrying and livestock, and its mark can still be seen on walks here. Charcoal pits and quarries can be found and many of the ancient trees have been pollarded, which was done for grazing purposes. 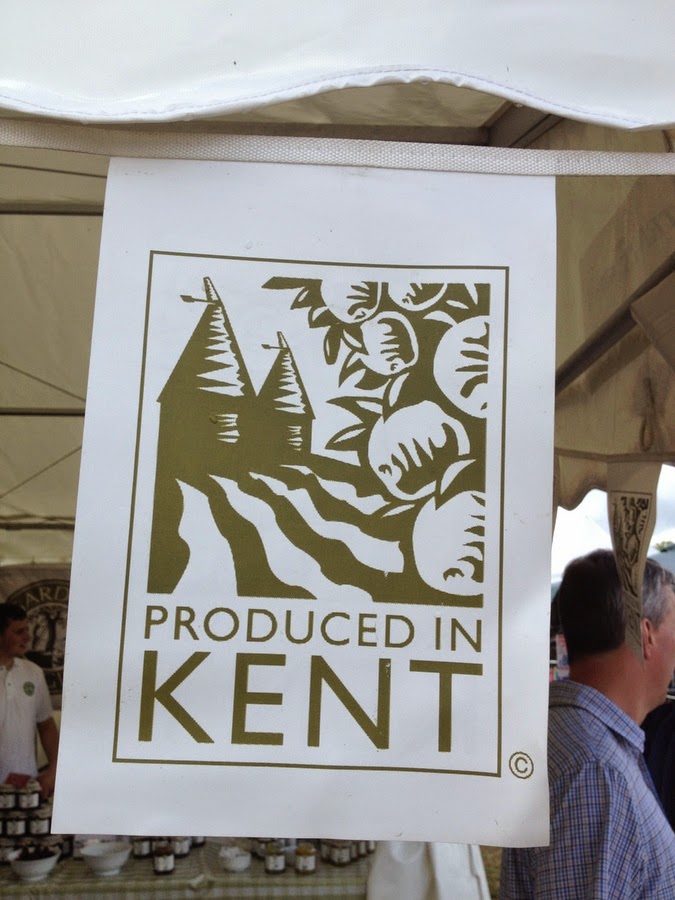 I first went to the Kent County Show when I was teenager. Lots of happy memories. I’m a bit of a horsey sort at heart so I loved cheering on those smart showjumpers, whipping round colourful courses on the turn of a sixpence. It’s not just horses though. The County Shows are a little bit of everything country – sheep, cows, tractors, old cars, bees, horticulture, locally-produced food, clothes, antiques. 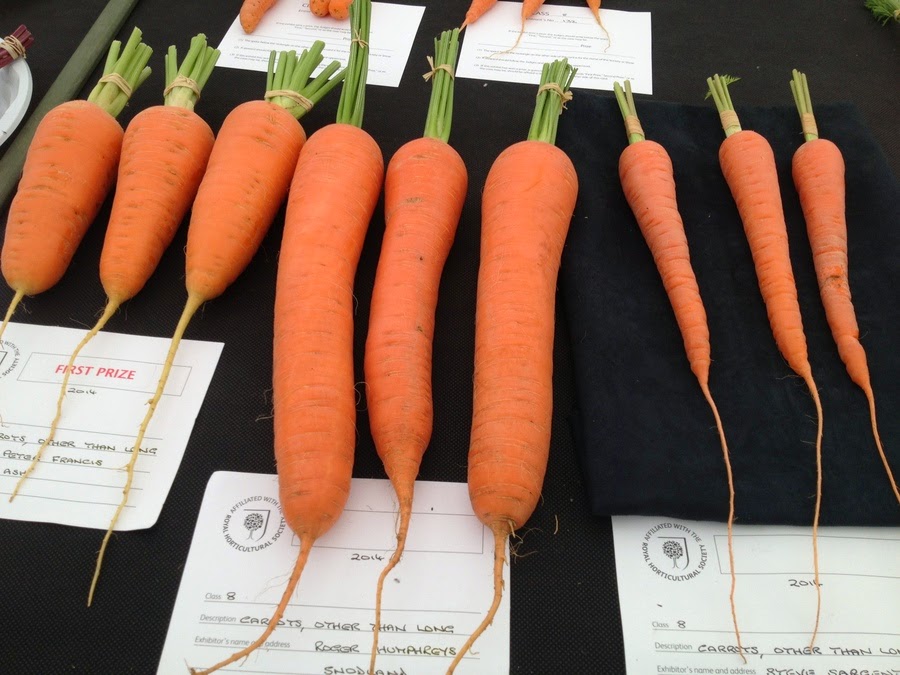 We had recently moved to Surrey/Kent borders from North London and wanted to embrace our new lifestyle. Plus I wanted to reminisce about those good ol’ days when I really was a proper country girl, not one sitting in suburbia and desperately missing the London I have left behind. I thought a taste of the real country lifestyle might remind me why we chose to move out of London.

The County Shows are made for kids. They are set in fields so safe for small people to run around, and there is tons to look at and more to do. Freddie was quite small when we went so he did spend a lot of time napping, which was fine by us, but otherwise we got him on the sling and he was happy looking around at all the different sights and sounds. 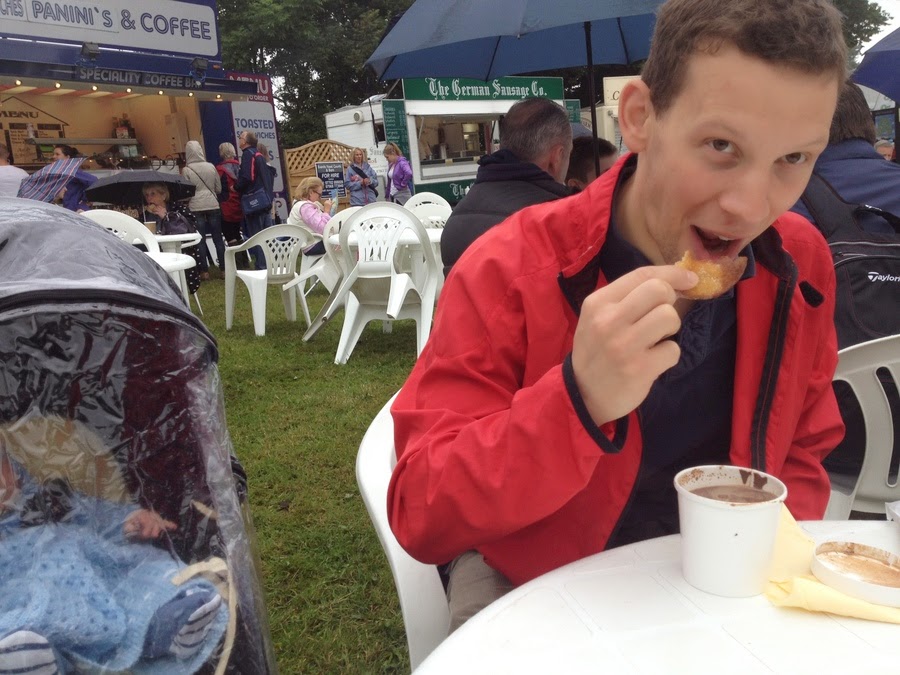 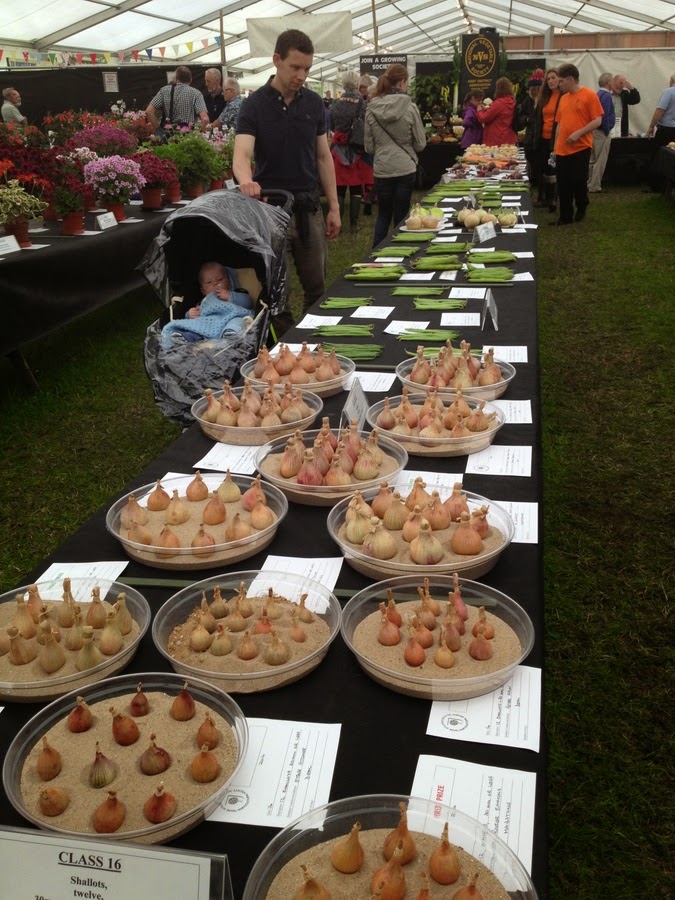 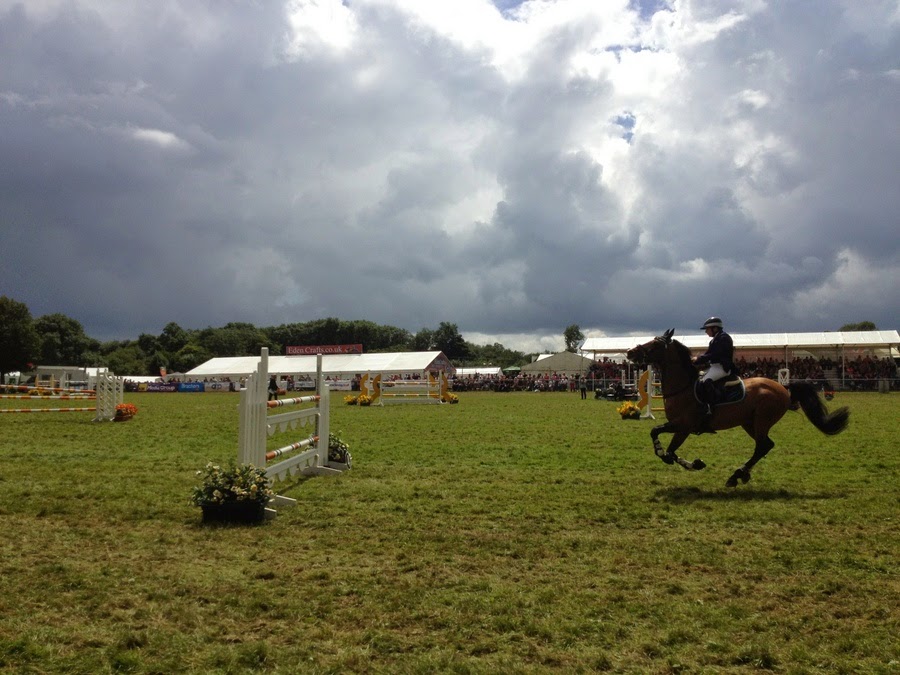 We had such a fantastic time. When we arrived it was raining. But what is the countryside without a bit of weather?! Then, remarkably, it cheered up and the sun came out. Wandering through the Show crammed packed with weird and wonderful countryside pursuits and activities – mole show or terrier racing anyone? – I really did feel like I belonged back in the country.