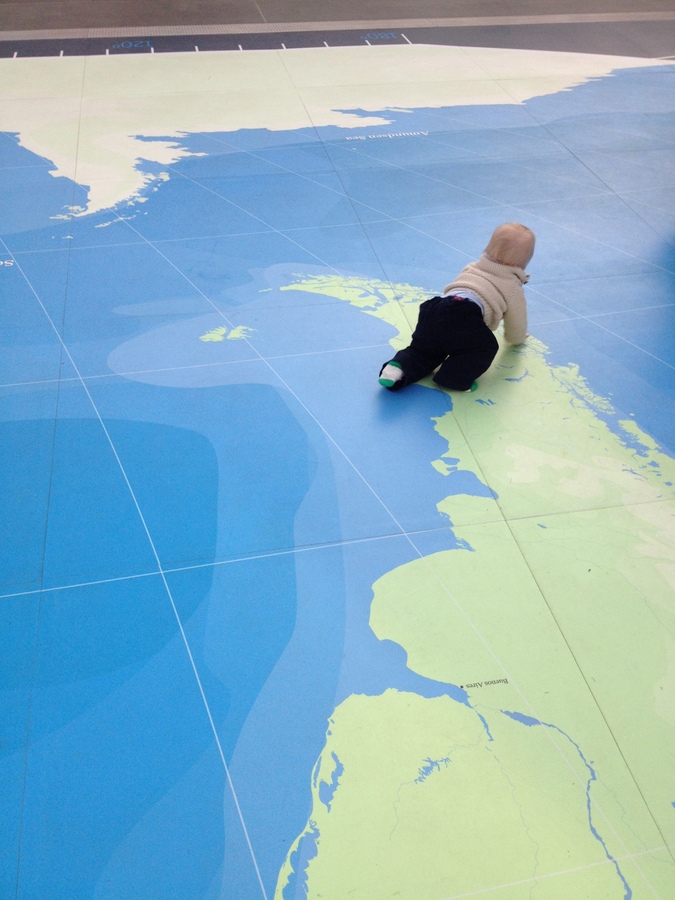 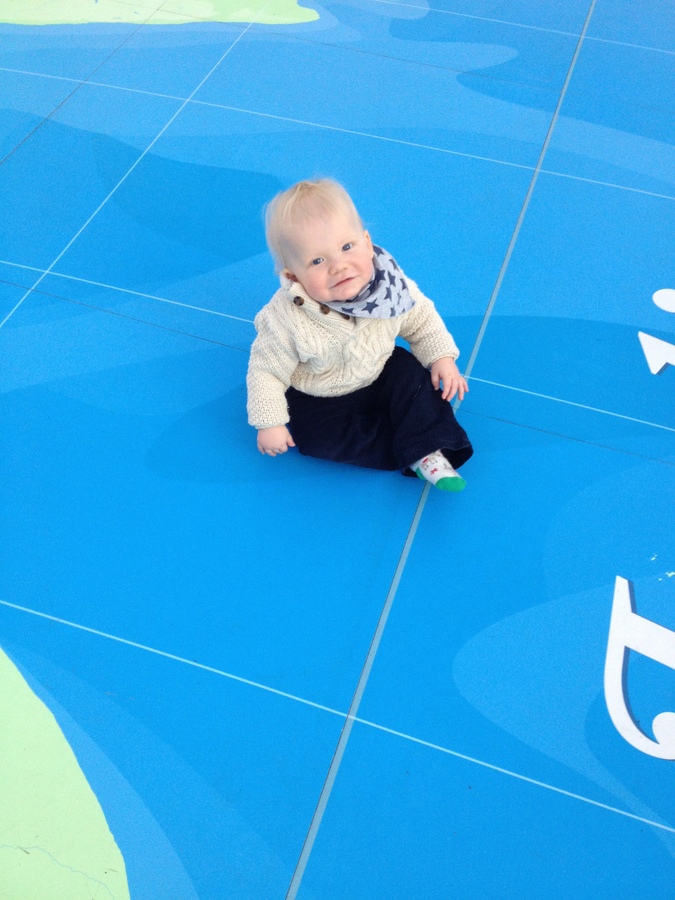 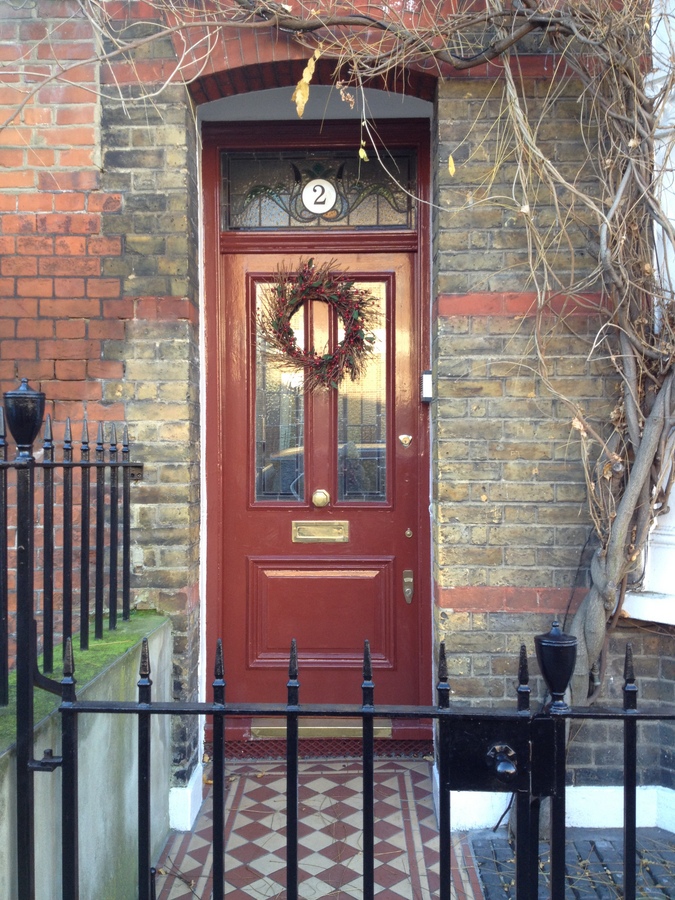 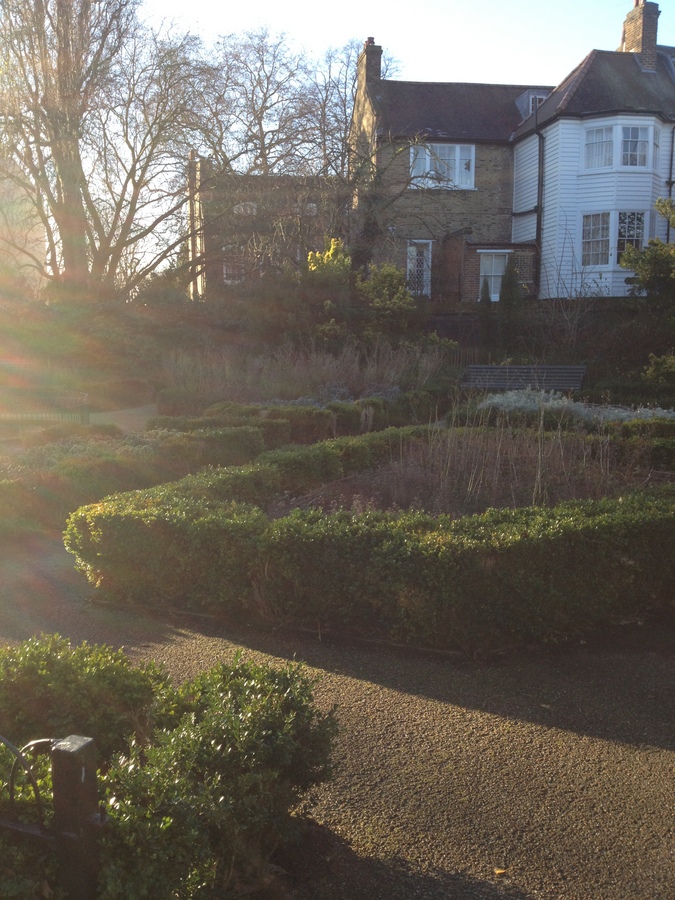 Greenwich is a town that doesn’t like to think it’s in London. It is a place in its own right. It has a university, the river, a park, the navel college, the observatory, shops, the arena, the maritime museum, a ship, and even a foot tunnel and fan museum. It’s the centre of the world! Literally.

There is too much to fit everything into one day. If you have children, the park is obviously going to be a hit. Greenwich Park, one of the capital’s eight Royal Parks, dates back to Roman times but will be encapsulated in younger people’s hearts as that view from the behind of a horse’s rump as he jumps through a moon towards the Canary Wharf during the 2012 Olympics.

Even on a non Olympic day the views are outstanding. From the mighty HSBC tower over to St Paul’s with the Queen’s House and the Thames holding fort, it’s one for all to enjoy.

Other than the view, the Park has lots to offer. There’s the observatory of course, but also it’s home to both red and fallow deer plus there are lots of different “types” of parkland to explore – including a fruit and vegetable section, formal gardens, more wild areas and acres of pure grassland for the kids to run around in. Greenwich Park is 180 acres so there is plenty of space but not so much that you couldn’t explore all of it. The borough also kindly puts on family friendly activities like minibeast hunts or a Sunday afternoon jazz concert.

We chose to go to the National Maritime Museum as well. Maybe we went on a bad day twice, but I wouldn’t recommend the cafe there. It is so busy and crowded. Be savvy and go somewhere Greenwich central instead, or take a picnic to the park before you visit the museum.

After our miserable lunch we mooched around the museum showing Freddie lots of things he found interesting, though at 10 months old anything is pretty interesting really. I love this age. Not mobile usually, and pretty content to be taken to most places, with not so much effort to put in with naps and milk and what not. Freddie loved the open plan first floor most of all, which has a huge world map pasted onto the floor. Also this fab children’s gallery is now open, which looks great fun, and it markets it for 0-7 year olds so babies should have a good time too.

Greenwich is really easy to get to. It’s on the tube (Jubilee to North Greenwich then a bus), DLR (Cutty Sark) and overground from London Bridge. We drove from our house and parked in a car park in the centre (easy early am but does get busy later on). Parking is also available in the park.

Though we didn’t have time, other family-friendly things to do in Greenwich include under 5s activities on the Cutty Sark (free for littlys too), a planeterium show for children at the observatory, Mudchute city farm (a bit of a walk under the foot tunnel mind) and a trip on the cable car

Who needs the rest of London when Greenwich has all this. It really is the centre of everything.

Is Littlehampton the best sandy beach on the...

The 10 best places for families to get...

Feast your eyes on this neon wonderland –...